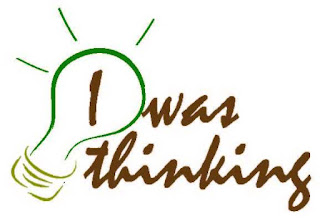 Thank you Bruce for sharing

I was thinking- If you rob a bank in a Sanctuary City, is it illegal or
is it just an Undocumented Withdrawal?

I was thinking- Each ISIS attack now is a reaction to Trump policies, but
all ISIS attacks during Obama's term were due to Climate Change and a plea for jobs.

I was thinking- If Liberals don't believe in biological gender then why
did they march for women's rights?

I was thinking- Why is it that Democrats think Super delegates are fine,
but they have a problem with the Electoral College?

I was thinking- If Democrats don't want foreigners involved in our
elections, why do they think it's all right for illegal's to vote?

I was thinking- If gun control laws actually worked, Chicago would be
Mayberry, USA.

I was thinking- I have no problem with vigorous background checks when it comes to firearms. While we're at it, let's do the same when it comes to immigration, Voter I.D. and candidates running for office. 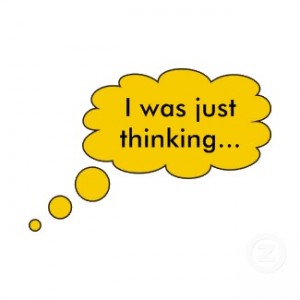 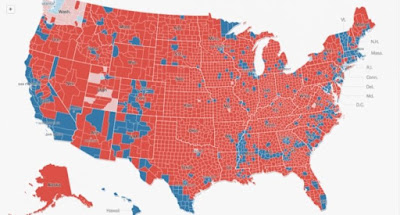 Thank you Bruce for sharing

I thought you'd find this interesting … I DID! This is a real eye opener!  I wish this could be printed on the front page of every newspaper and Internet news site.  Someone should also share this with Killary and all the other DemonRATS. This describes what happened. She lost! Trump won!  Fair and square.  Get over it!
MLD

A 39 second read you will want to pass on.

In their infinite wisdom, the United States' Founders created the Electoral College to ensure the STATES were fairly represented.

Why should one or two densely populated areas speak for the whole of the nation?

The following list of statistics has been making the rounds on the Internet.
It should finally put an end to the argument as to why the Electoral College makes sense.

Do share this. It needs to be widely known and understood.

Large, densely populated Democrat cities (NYC, Chicago, LA, etc.)
DO NOT & SHOULD NOT speak for the rest of our country!

And it's been verified and documented that those aforementioned 319 square miles are where the majority of our nation's problems foment.

Shared Facebook Post July 8, 2020  This may open up a ton of outraged comments by some. Many who will argue how "wrong&quo...